For the semi-public postal and telecommunications provider and second largest employer in Luxembourg, the Post Group, the approx. 800 m² retail and consulting area at the main location (Mercier Building) in Luxembourg’s city center opposite the main train station was expanded. The range of services included the redevelopment of the branch concept, as well as value engineering of the furnishings and fit-out services in the retail and consulting areas. The special focus was on the one hand on the integration of customer-side processes, IT, security, cash register & advertising systems and on the other hand on sustainability in the course of the targeted DGNB Platinum certification of the building, with the highest percentage degree worldwide in the realization period. Drywall, painting, flooring work and special doors rounded out the scope of services to deliver a new flagship store to the client on time and on budget for the opening event. Due to its central location and purist-modern look, the Mercier Building is extremely influential in the appearance of Luxembourg’s city center.

Our provided services in this project 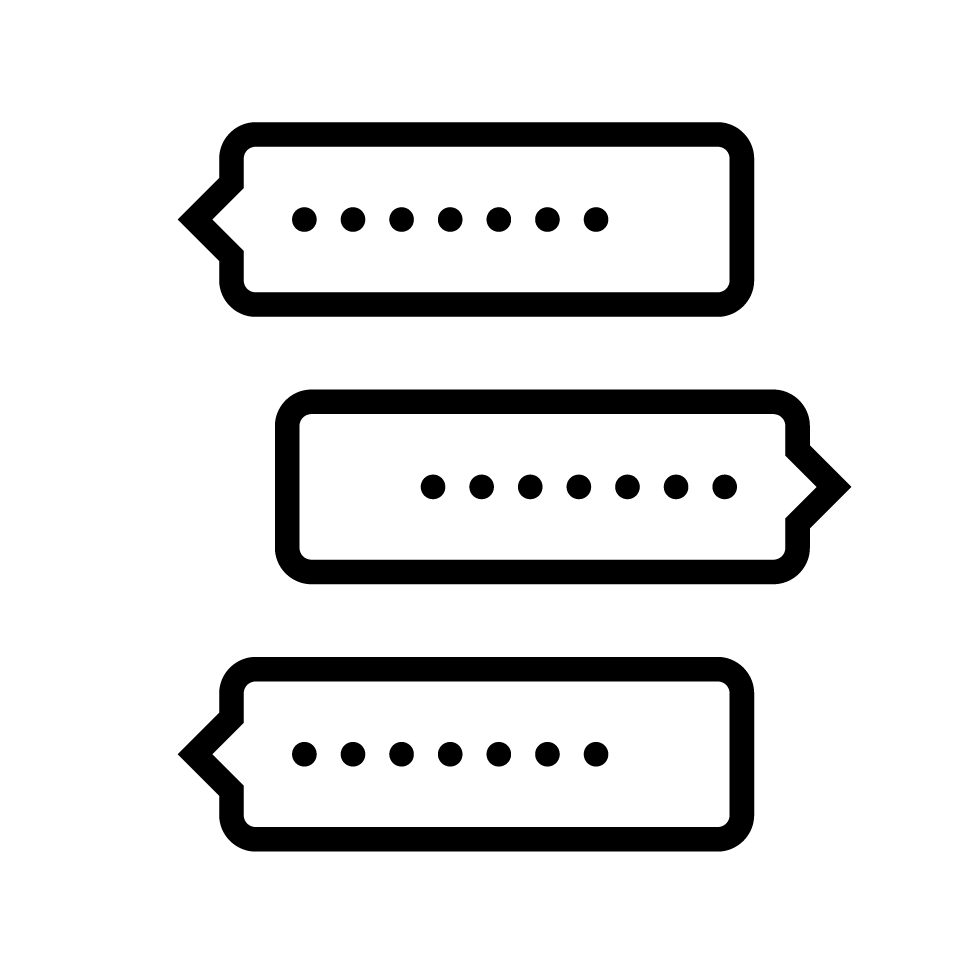 Let's get started! With all real GC's experience, your upgrading project is in the best possible hands ...

real GC's detailed analysis builds on your needs and develops workplace strategies that will ...

We create rooms with an impressive appearance. Make the most of ...

Our project engineers are thought leaders and experts in applied technology. We design ...

We're master of all trades, we think in a goal-oriented way and we are aware of stumbling ... 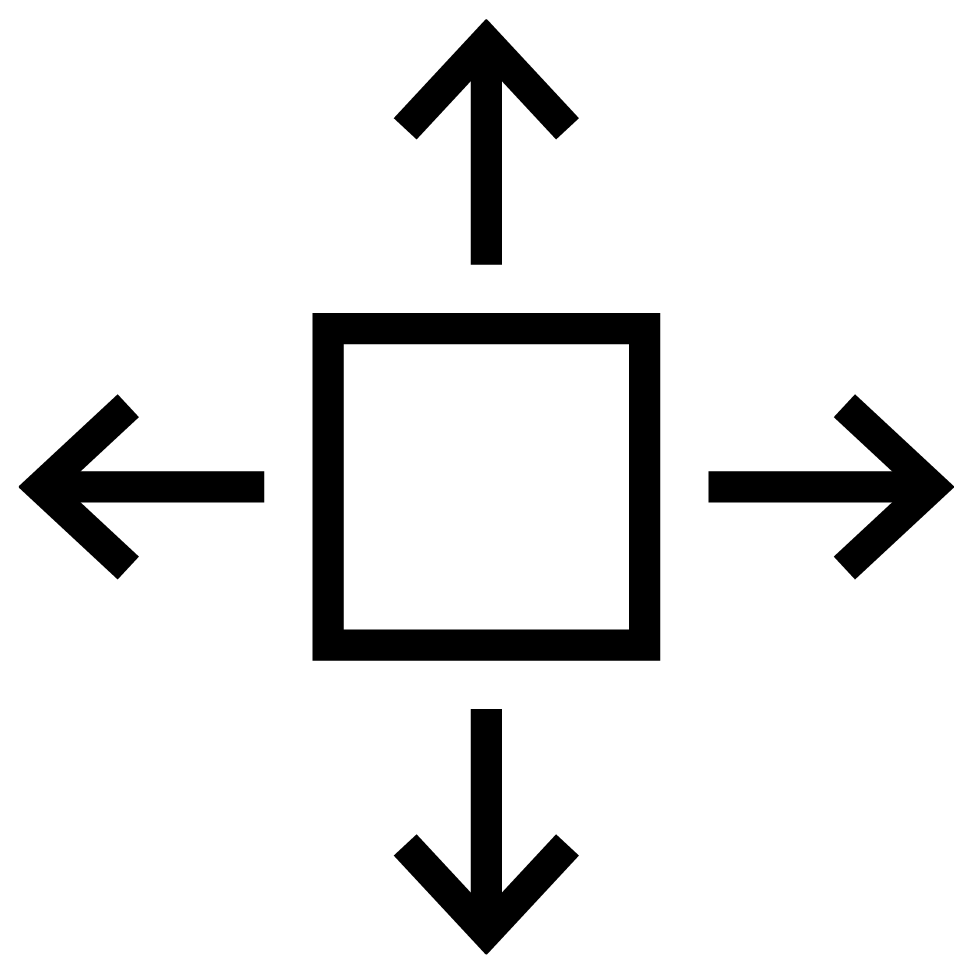 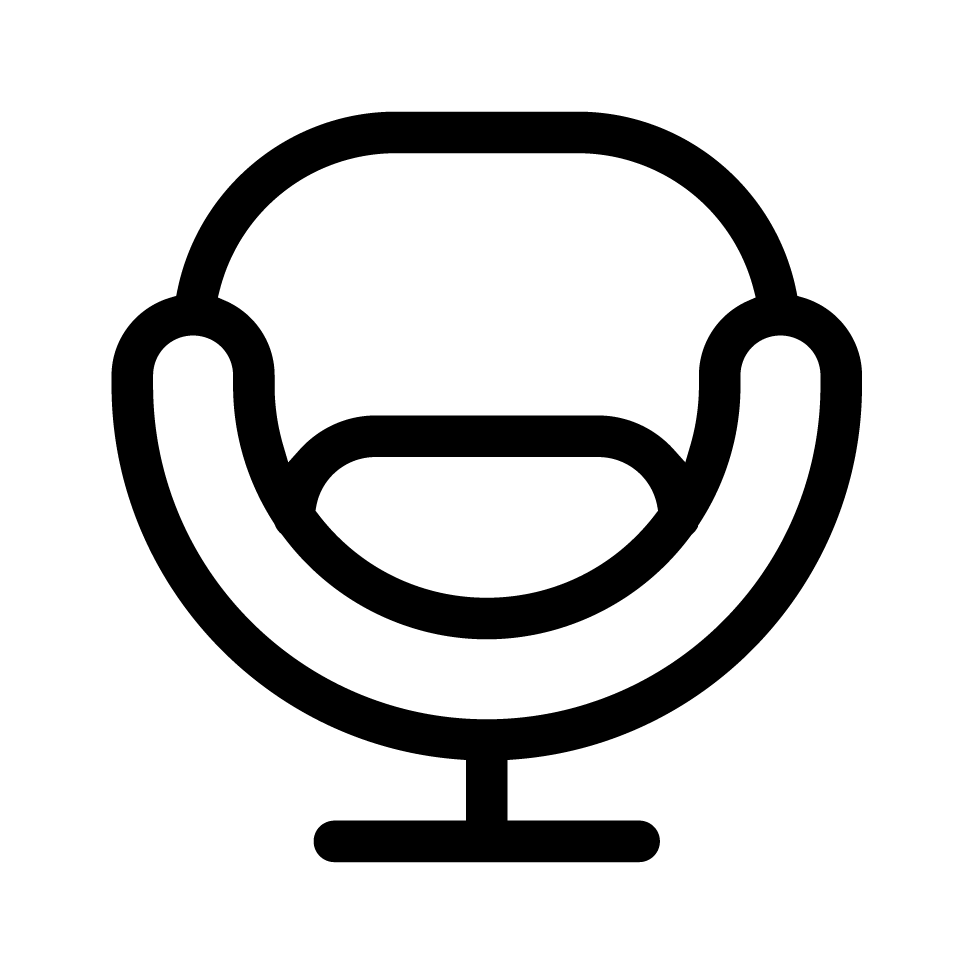 Be inspired by real insights 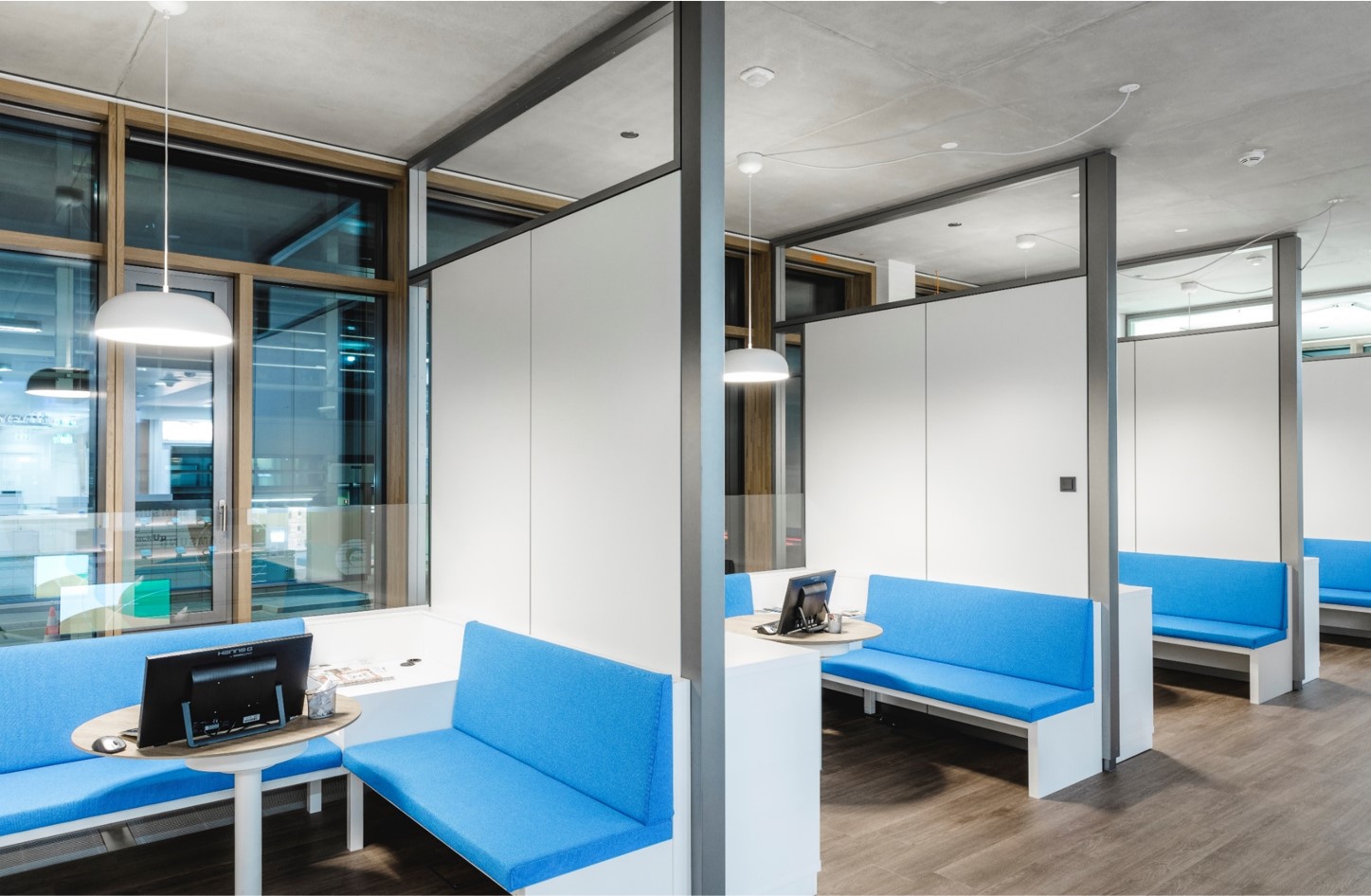 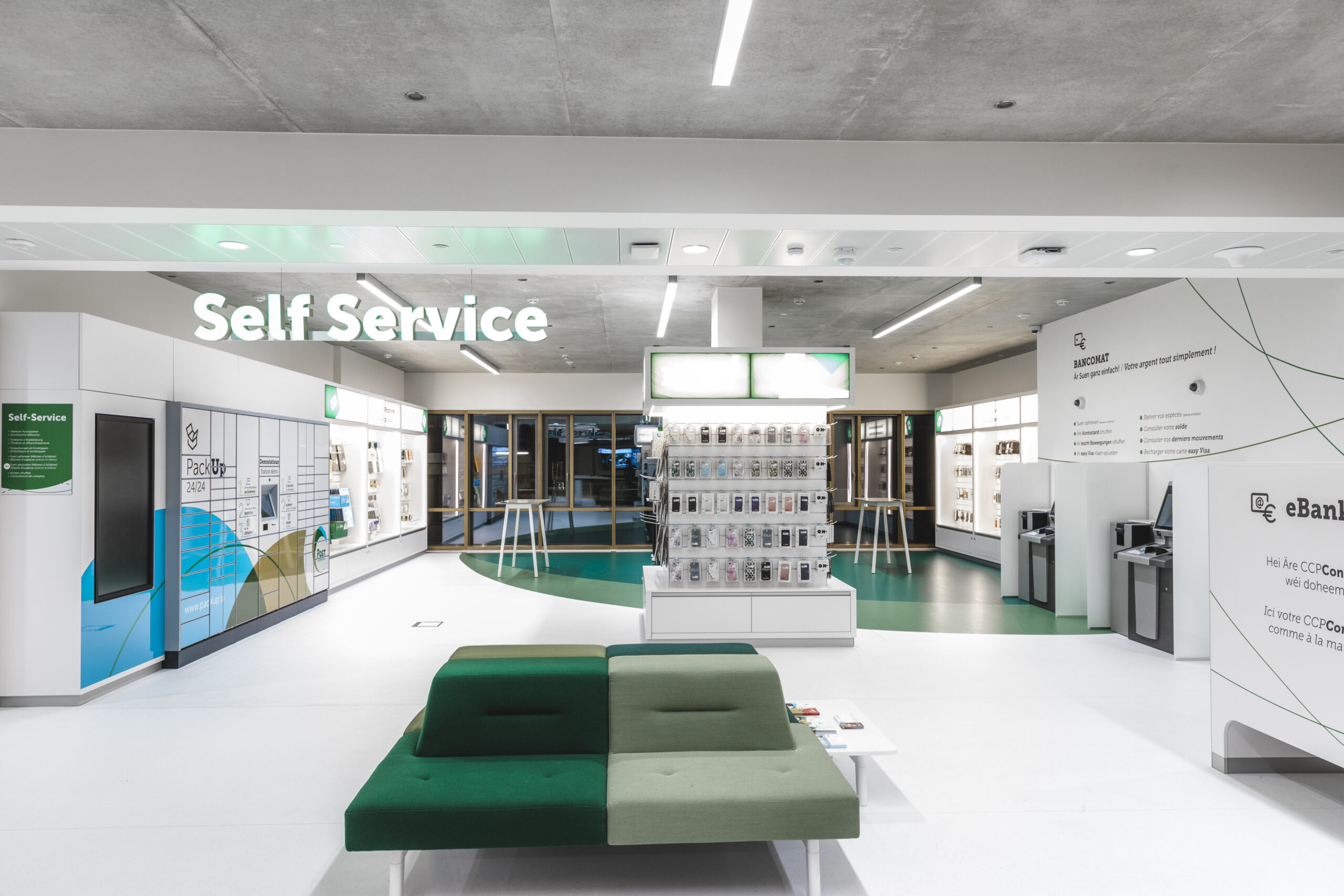 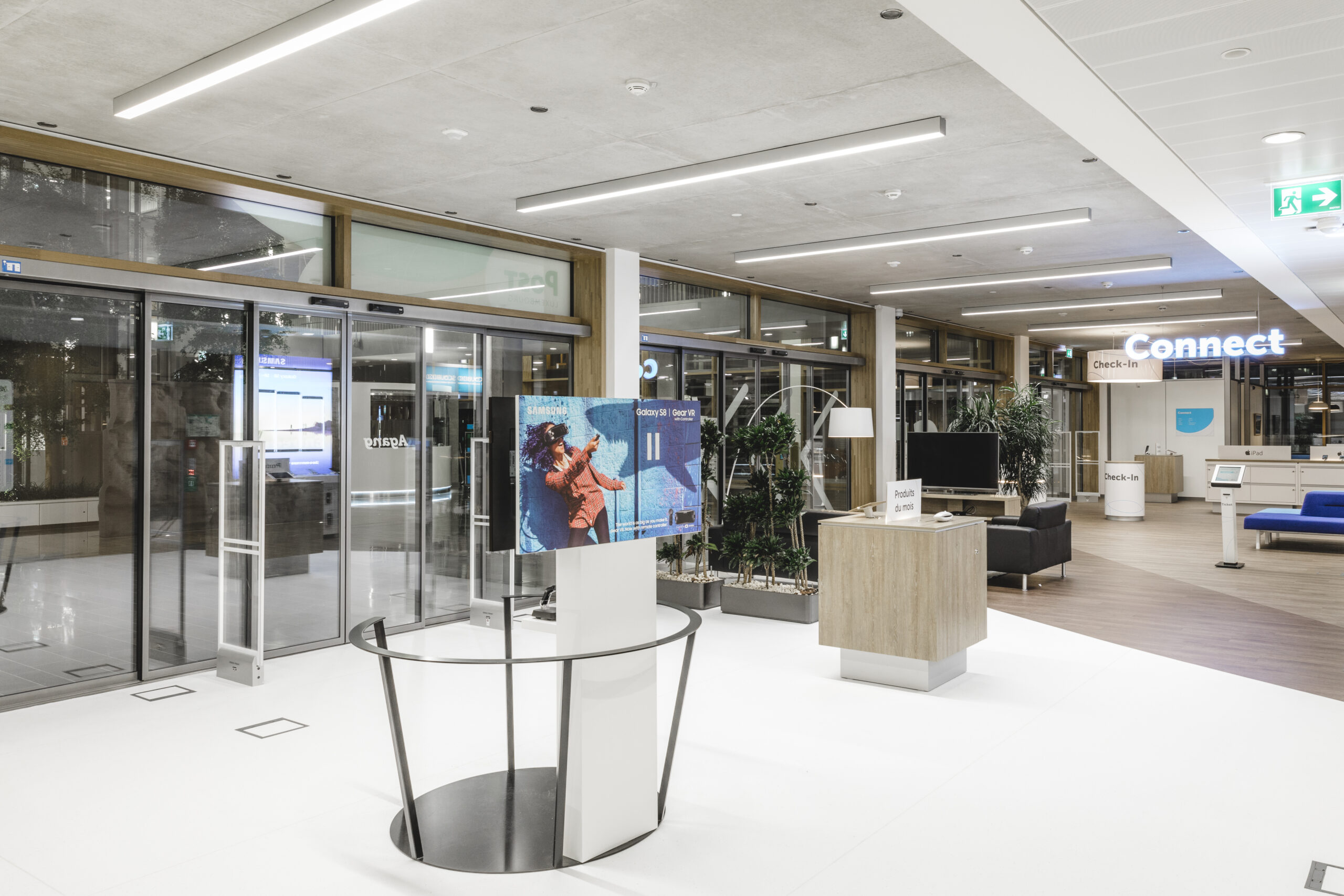 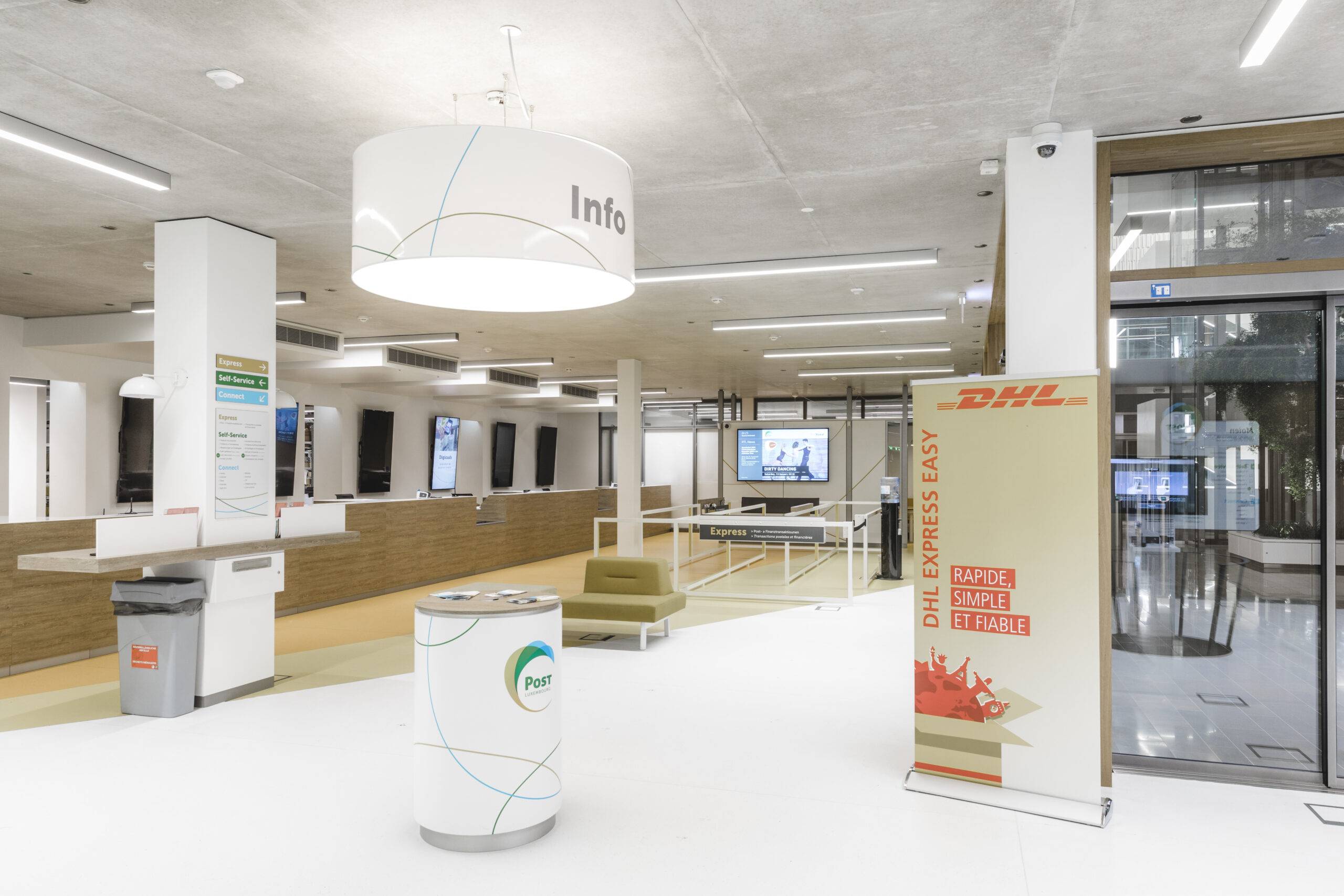 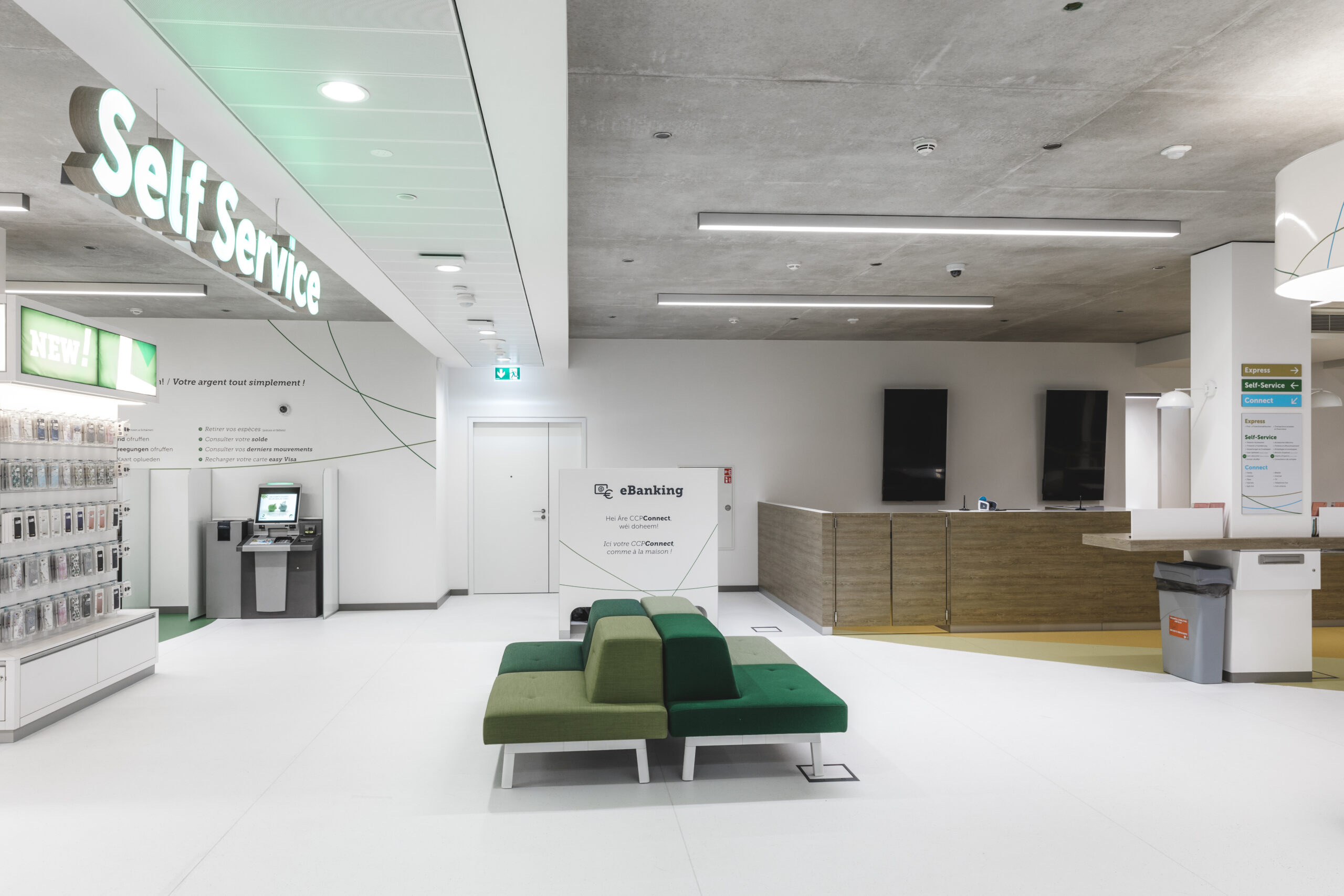 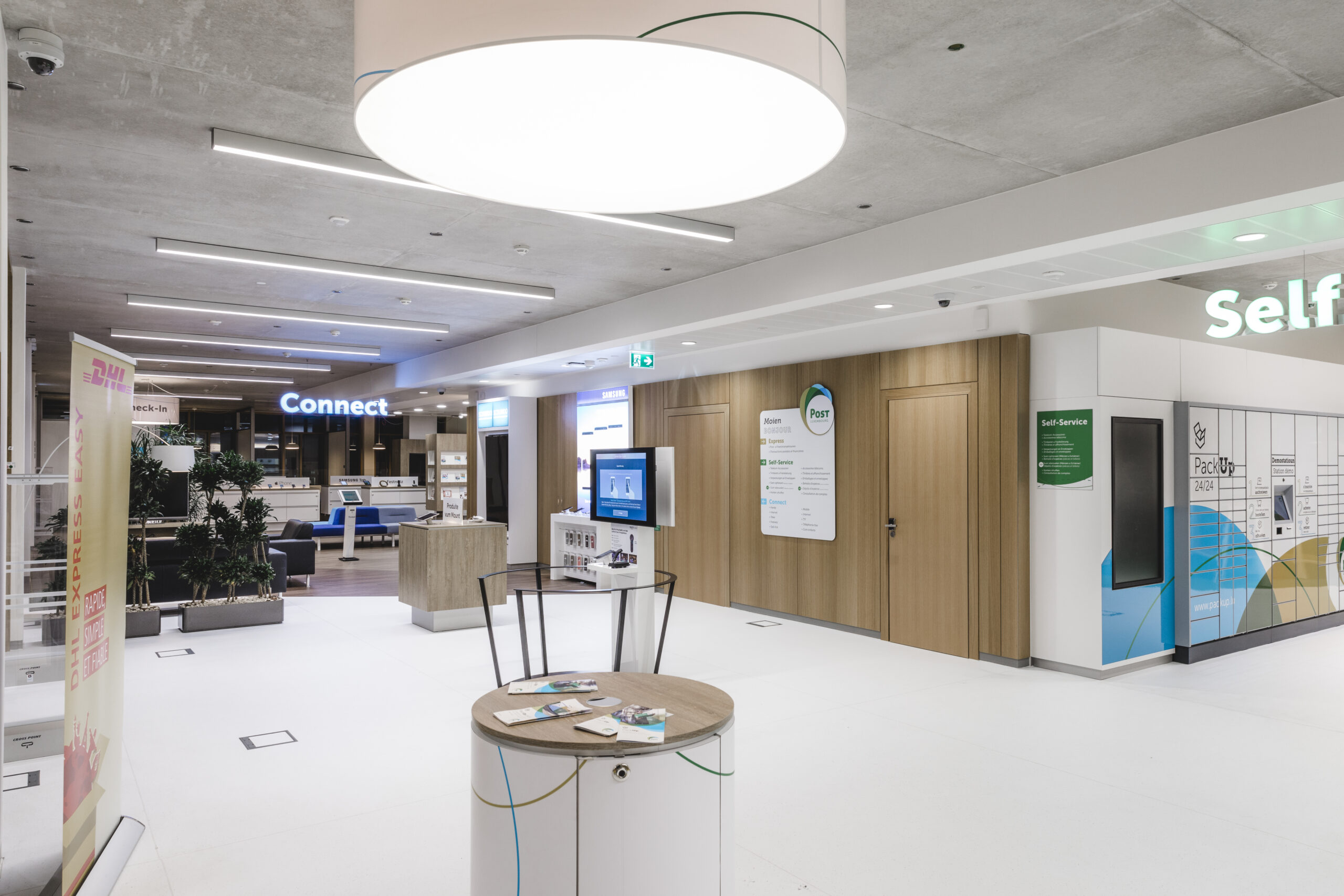 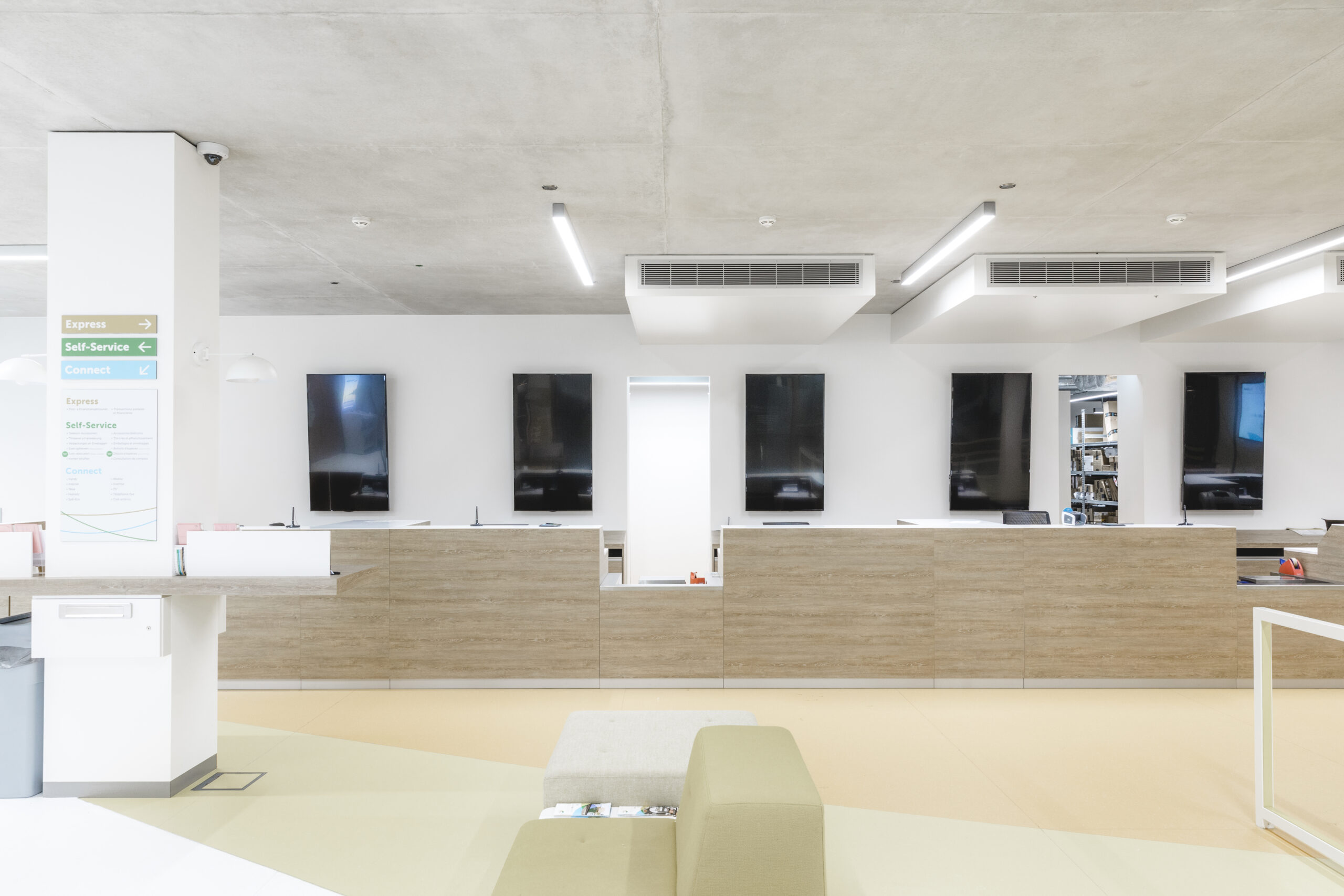 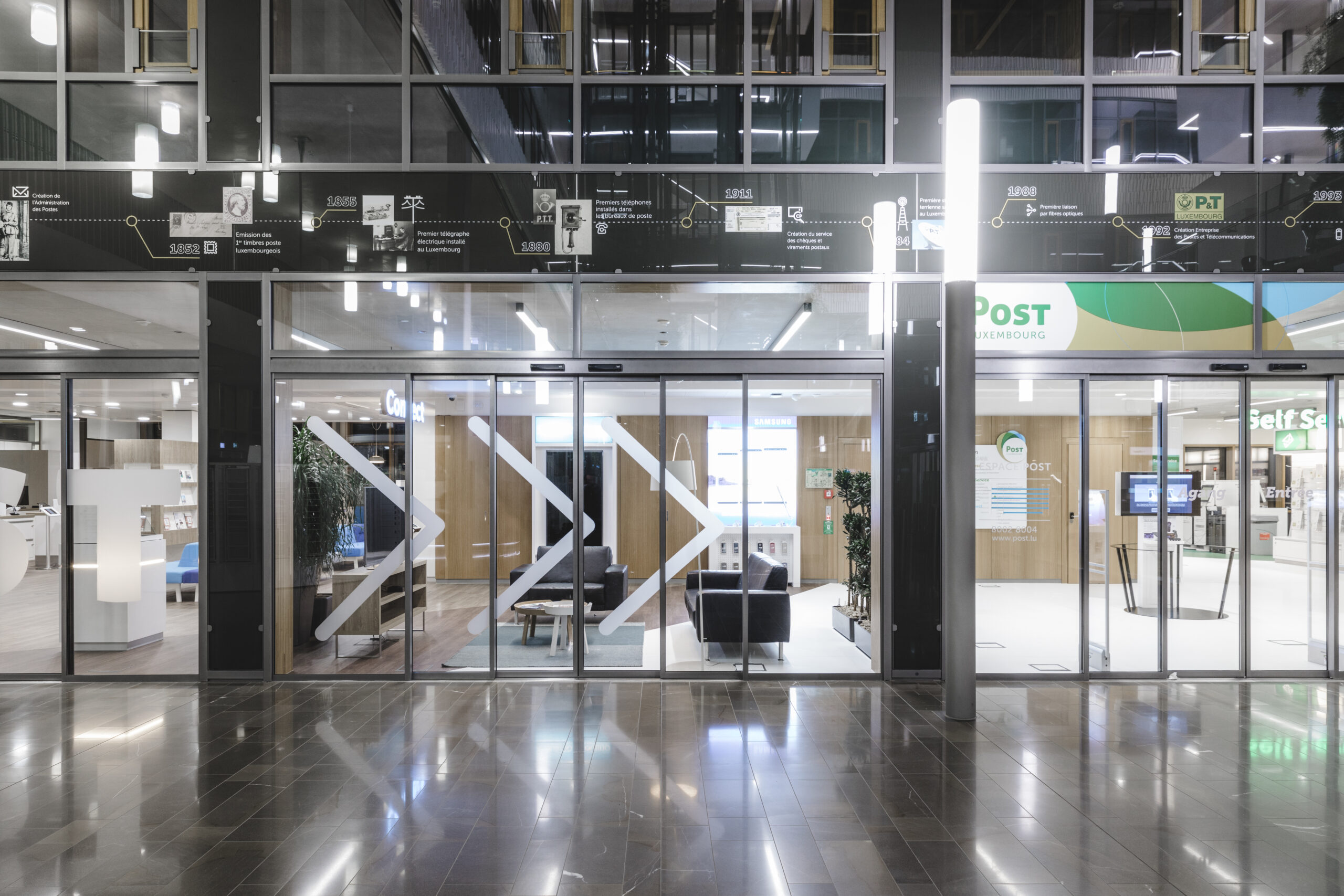 You want to see more?

Here you will find a representative selection of projects 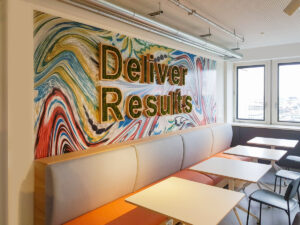 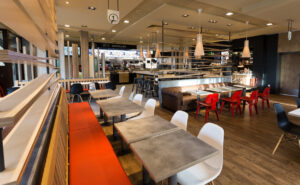 McDonald’s restaurant of the future: in the new “Wood & Stone” design 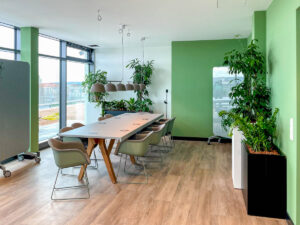 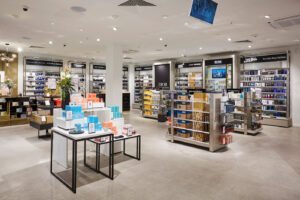 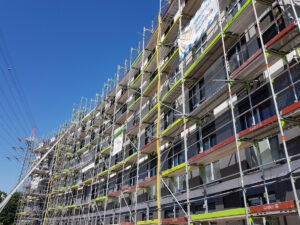 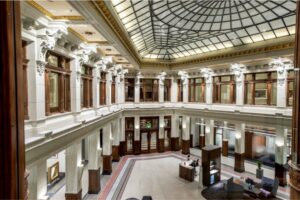 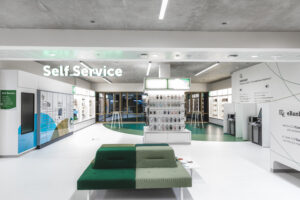 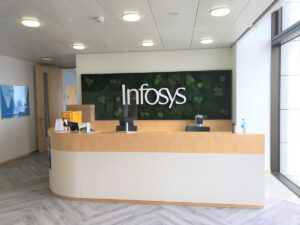 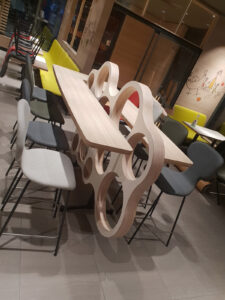 McDonald’s restaurant of the future: in the new “Spirit of Family 2.0” design 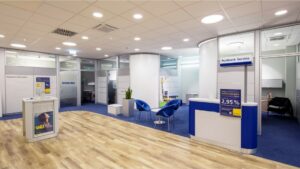 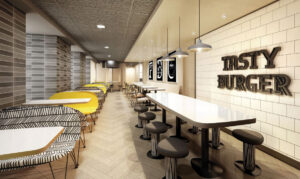 McDonald’s restaurant of the future: in the new “Alphabet” design 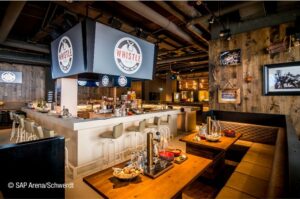 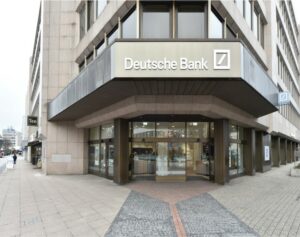 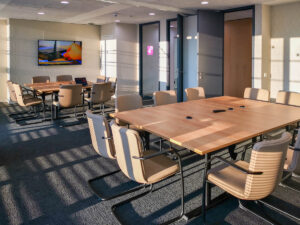 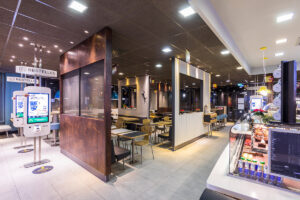 McDonald’s restaurant of the future – RDZ in the new design “Lim Extreme 2.0” 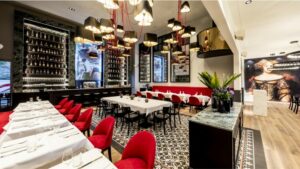 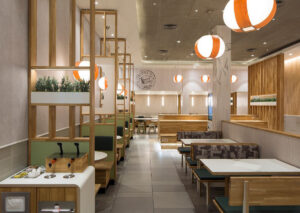 McDonald’s restaurant of the future: in the new „Natural Integrity” design 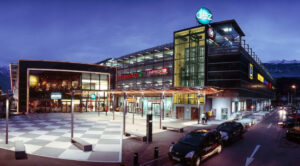