Living like bees, not in a swarm, but in honeycombs. This is the idea behind the housing project of the future, which is appropriately named the HIVE Project. Behind it is a sustainable concept in which people can and should live well. How this looks exactly, more about that now.

The HIVES (honeycombs) were designed by the architects of the UOOU design studio. The two creative minds Eri Pontikopoulou and Gian Santosuosso really want to make a difference with their housing proposal for the international competition “The Home of 2030”. They used nature as a model and observed a swarm of bees. This builds its “houses” in the shape of a honeycomb. This saves material and the hexagons can be fully utilized at the same time. The idea is therefore to create living units that look like small honeycombs. Each module accommodates one resident or an entire family, depending on the size and design.

Open cooperation in the HIVE Project

But not only that. In addition to the actual living spaces, there are common areas to strengthen togetherness. There are also areas for terraces, small gardens and entire playgrounds. Most of these can be open plan, making the most of the sun and rain. Stairs, elevators and ramps are planned to access the roof areas of the open HIVES. This way, barrier-free living for handicapped and elderly people will work out without any problems. Thanks to the convertible modules with different functions, the honeycombs remain alive and can be recombined again and again. This gives them completely changeable uses and keeps them as flexible and unplannable as life itself.

As a building material, the architects restrict themselves predominantly to wood and other natural materials. The wood is not only a renewable resource and thus unproblematic for the climate, it can also be completely recycled. So there will be no waste even if the honeycombs are torn down at some point. The entire HIVE is planned in such a way that the residents can be completely self-sufficient. The integrated fruit and vegetable gardens supply fresh food directly from their own roof, the electricity and heat in winter come from specially installed solar modules, and the water is treated by the residents themselves. This creates an inseparable cycle that makes outside supply virtually unnecessary. When the life of a module is finally exhausted, parts can simply be recycled and/or composted. In this way, the honeycomb houses fit seamlessly into the so-called Circular Economy, i.e. the cycle of environmentally friendly recycling. It could hardly be more sustainable, nor more unusual, because the differently sized honeycombs can be seen from afar and thus make an architectural statement in the otherwise rather dreary urban monotony.

The living houses thus form a basis for future life, when resources are becoming increasingly scarce and living space is no longer sufficient, the stackable honeycombs are a good alternative for living, dwelling and enjoying life. As building land, mainly fallow land on the outskirts of the city and former industrial sites are to be used. In this way, they are given a new purpose and are filled in a meaningful way, without wasting additional building land. As is well known, this land is almost non-existent, especially in the cities. To settle the basis of the living outside of the agglomerations would have anyway the advantage of the clean air, which it needs to collect the water and to be able to use the gardens for the cultivation of own food optimally. The way to the city would still not be too far for all those residents who have their jobs there and have to commute. A win-win situation for everyone. Whether there will actually be honeycomb houses, i.e. HIVES, in 2030 is still a long shot. But the approach clearly shows where sustainable living can lead and the ideas for a clean and usable future are not only interesting, they would be feasible! 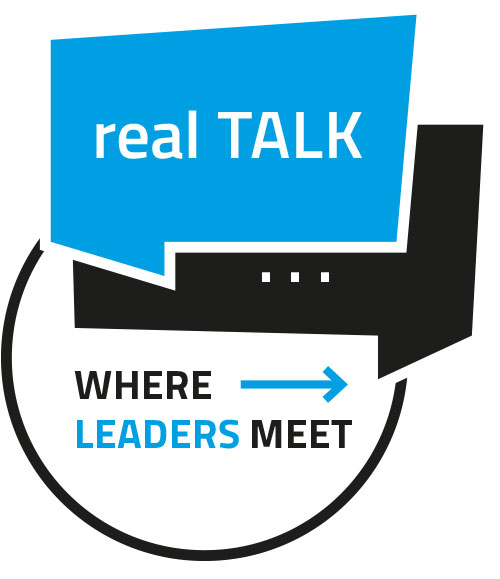